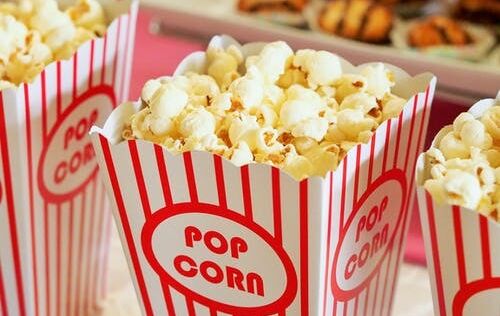 Relive the magic of the great American drive-in movie theatre and watch your favourite flicks from the comfort of your own car. Or, come by foot or bicycle with your own chairs and experience an outdoor cinema adventure with a retro twist.

Looking for things to do during lockdown? Then come and experience The Drive-In theatre London. Book your tickets today.

Whether you’re on a date night or an outing with friends, here are 10 iconic drive-in theatre movies to enjoy.